Looking to Safeguard Your Long Island Home? Coastal Insurance Can Find The Best Policy For You

When it comes to living on an island, the possibility of flooding is an everyday fact of life. That being said, having adequate coverage – especially if you live along Long Island’s many shore-based communities – is vital. But having any old policy just isn’t enough, so when it comes to having the right kind of coverage to protect your home and family’s possessions, that’s where Coastal Insurance comes in.

Coastal Insurance of Rocky Point has been in the home insurance business since 2001, and specializes in serving the unique needs of Long Island residents. That, combined with company CEO David Clausen’s over 20 years in the insurance industry, means that Coastal has the experience and know-how to match up their clients with the best possible coverage to safeguard all that they hold dear.

“15 years ago on Long Island, it was very difficult to get home insurance policies for properties located near the water – there were very few insurers for that – and even today it can be a challenge. But that was something that we’ve always handled.” Clausen said. “Since we started, we’ve always made sure our clients get the best insurance for their dollar. You can buy insurance and it can be worth nothing when you go to use it, but we try to find the best value for our clients’ individual needs.”

While Coastal concentrates their business on shoreline residences typically situated in wealthier regions – specializing in luxury or high net worth insurance packages – they are nonetheless more than able to advise and provide coverage for a variety of dwellings and income brackets in both Nassau and Suffolk County.

In particular, Clausen noted that the private flood insurance market is taking off on Long Island; in the past flood insurance was backed by Federal Emergency Management Agency (FEMA), but in recent years a private industry has been built amid the fallout of Hurricane Sandy in 2012, offering flood insurance at cheaper rates – and with higher limits and enhanced coverage – than federal programs.

Something else that sets Coastal apart from their peers is their reliance on cutting-edge technology to make sure that they are abreast of every development in their field, to their many clients’ benefit. To that end, Coastal has been working on a major revamp of their website – due to launch late August of this year – incorporating new design elements and tech to make it far more user-friendly and informative.

With their recent successes, Coastal has recently begun the process of national expansion; Clausen noted that his company is in the process of offering their services states with prominent coastal regions, including Florida, California, Texas, Maryland, Connecticut, Massachusetts, Illinois, and New Jersey, among others. 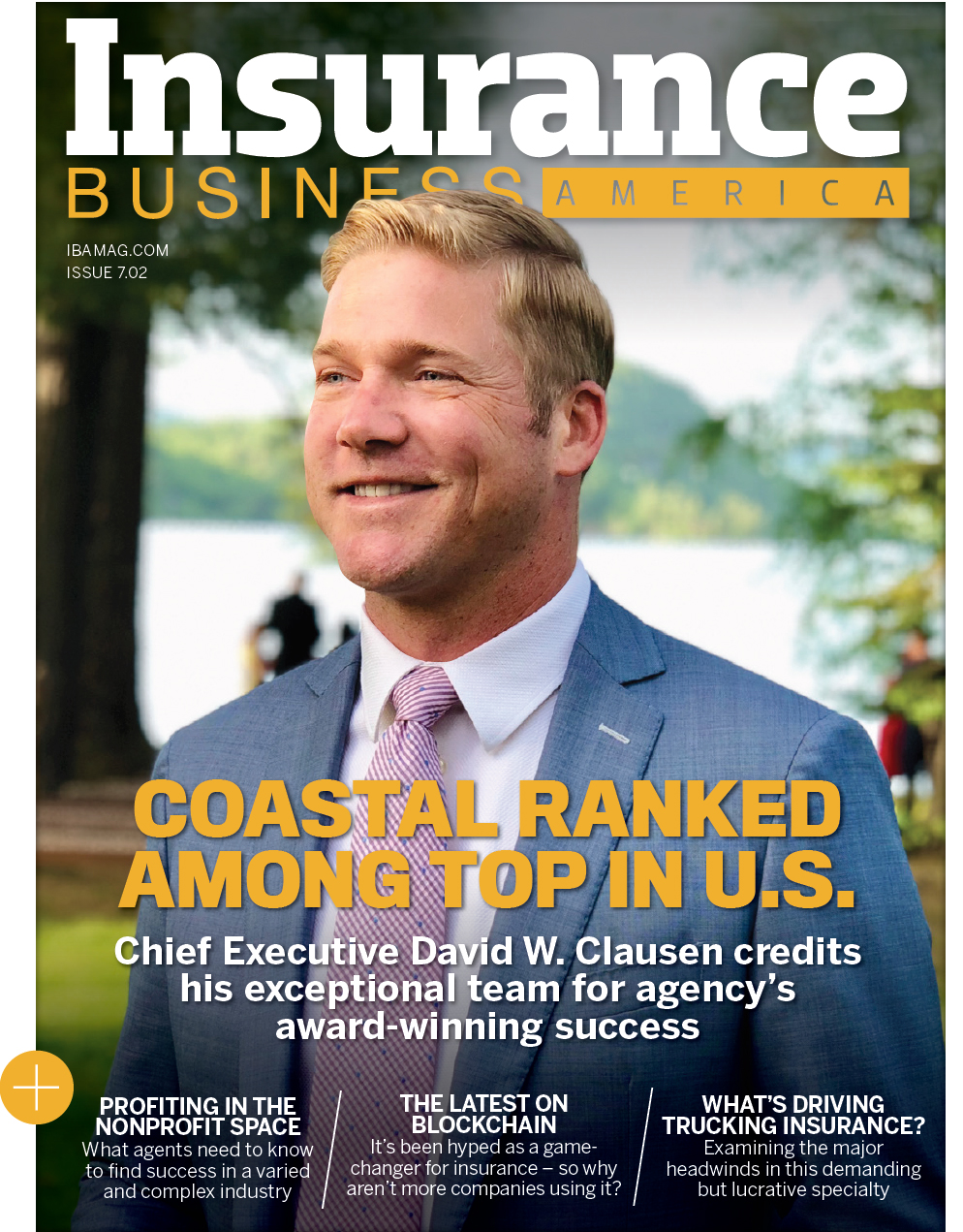 “There’s a need for people with our expertise…in these areas the values tend to be high, so if you’re replacing a $5 million or $20 million homeowners insurance policy – and we do all of that – those risks tend to be unique, because some insurers will increase rates and that creates challenges,” Clausen said. “So we’ve partnered up just about every high net-worth insurer in the United States that offers high value home insurance, and it’s very difficult to get appointed by them, such as Chubb or AIG Private Client Group. You have to be very distinguished to do that. ”

When it comes to safeguarding the single highest-priced possession that any person is likely to own – a home – having the right coverage is key. Clausen notes that he and his great team have enjoyed a great deal of satisfaction out of finding effective insurance for the right price for his many clients over the years, especially when they needed them the most during the aftermath of Hurricane Sandy.

“I’m a proud Long Islander, and being in the coastal insurance industry during Sandy was traumatic. Our office had no power, but the phones still worked so we sat in the dark taking claims on paper. We had agents whose houses were under water as well,” he said. “The job of an agent is not to collect premiums, but to be there when someone is in trouble…that’s when your agent becomes valuable, during a catastrophic event like Sandy. It’s so rewarding to help someone in need. We fought the insurance companies and did everything we could for our clients, and that’s how we’ve grown so much.”